Today marks the release of Grand Theft Auto Online, but its release has been marked with server issues. Users are faced with issues logging onto the game, freezing when joining a session, and tons of timeouts.

Rockstar anticipated that demand for GTA Online would be massive and quelled player expectation by saying GTA Online is “going to be something brand new” for the company and to expect some bugs and issues during launch. Server issues aren’t a surprise as GTA V has broken the record for the most successful video game of all time, selling over 15 million copies and making $1 billion in its first three days. 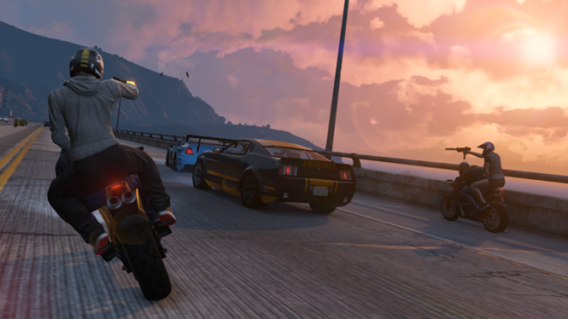 The support site for GTA Online is currently slammed with players seeking help with the game’s rocky launch. Rockstar says it’s aware of the situation and is currently working on expanding server capacity. “One thing we are already aware of, and are trying to alleviate as fast as we can, is the unanticipated additional pressure on the servers due to a significantly higher number of players than we were anticipating at this point…We are working around the clock to buy and add more servers, but this increased scale is only going to make the first few days even more temperamental than such things usually are,” writes Rockstar.

In the meantime, players will have to enjoy their single-player campaign until GTA Online is stable enough to host millions of online players.