Rockstar is steadily rolling out patches for Grand Theft Auto Online after a rocky start. Today, the company released an update to fix issues with “game progess loss” in GTA Online as well as pushing out technical fixes, enhancements, and tweaks. The update is out for the PlayStation 3 now and the company expects to roll out the Xbox 360 update tomorrow.

This update fixes one of the biggest issues that players reported, which was losing their game save after trying to play GTA Online. Rockstar says the issue had to do with a “cloud save failure” where progress and purchased items wouldn’t save after a player logged off. Here’s a full list of fixes: 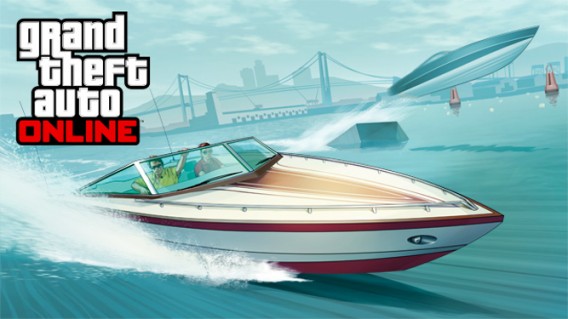 Rockstar is still investigating complains of lost characters and progress to be sure it doesn’t happen again. The company is urging players to remember to save their progress before logging out of the game. To do this, simply exit to the Single Player mode, pause the game, and save from the menu.

As always, players can follow Rockstar’s site for the latest updates to the game. Issues can be reported at Rockstar’s support forum.