Companion apps are becoming a big thing for games, With Call of Duty Elite and Battlefield’s Battlelog allowing players to monitor their progress and change loadouts for multiplayer and upcoming games like Watch Dogs and Tom Clancy’s The Division heavily supporting second screen capability, it’s not surprising that Grand Theft Auto V has its own.

Each of the main protagonists in GTA V use mobile phones with Michael using the Apple-esque iFruit, Franklin using an Android-styled phone, and Trevor carrying a Windows Phone 8-looking device. 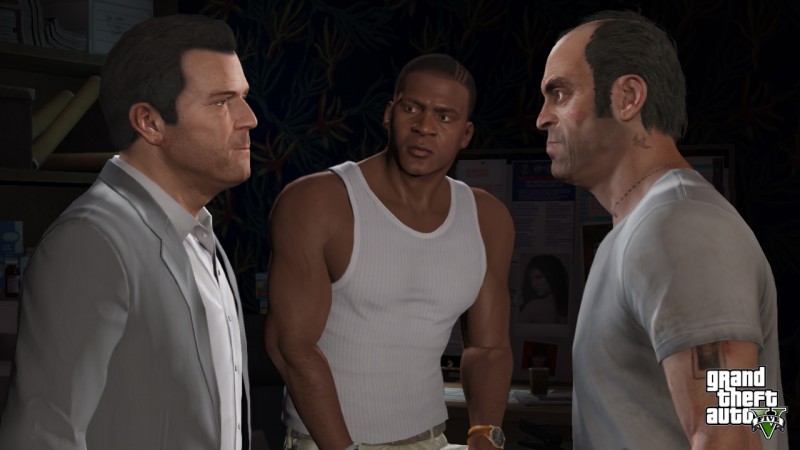 The iFruit app released on iOS today allowing players to customize and upgrade their vehicles.

You can also create and reserve custom license plates that are used in the single player campaign and in Grand Theft Auto Online. 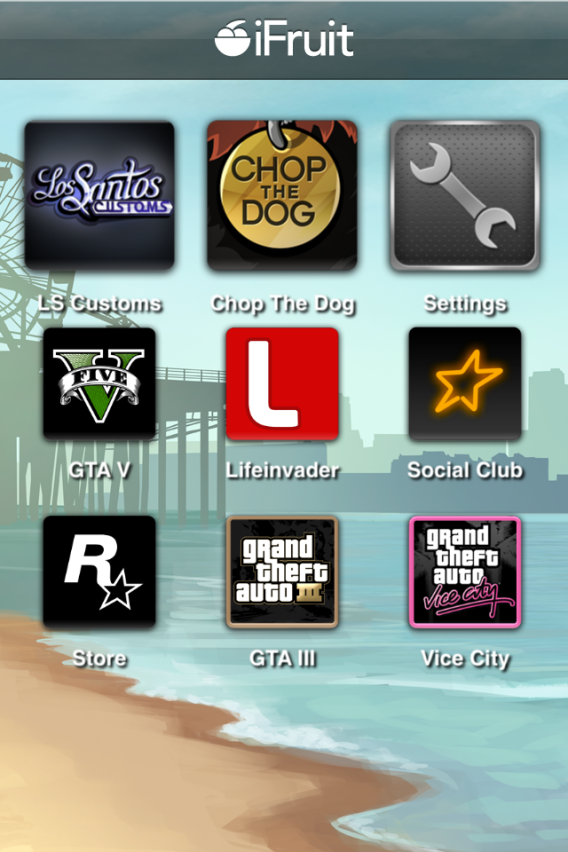 The app will push customizations into the game so any changes will be seen when you sign back in or you will receive a call from an in-game mechanic when your order is complete. 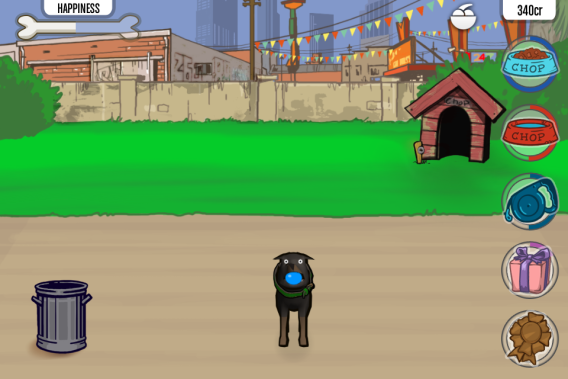 iFruit also contains the Chop the Dog mini-game. Take care of Franklin’s dog in the app and you will receive benefits in the game. According to the iTunes app page, properly caring for Chop will result in:

The app also includes links to GTA V‘s social network LifeInvader, Rockstar Social Club and links to Grand Theft Auto III and Vice City on the App Store or the device if you have installed the game.