Grand Theft Auto is easily one of the most iconic game series of the past two decades, but it wasn’t always that way. The game is known for its third-person style and open worlds, but the first incarnation of the game, released in 1997, featured simple graphics and a bird’s eye view of the player’s vehicle. The concept was the same in that the player earned points for stealing cars and generally causing mayhem, but it was a far cry from today’s Grand Theft Auto games.

Due to the original’s success, Rockstar Games, one of the series’ publishers, quickly began work on sequels that would change the gaming industry forever. Grand Theft Auto 2, which was released in late 1999, and Grand Theft Auto 3, which was released in 2001, became instant hits due to the new third-person perspective, involved storylines, and an open-world design that allowed players to really get into the action. 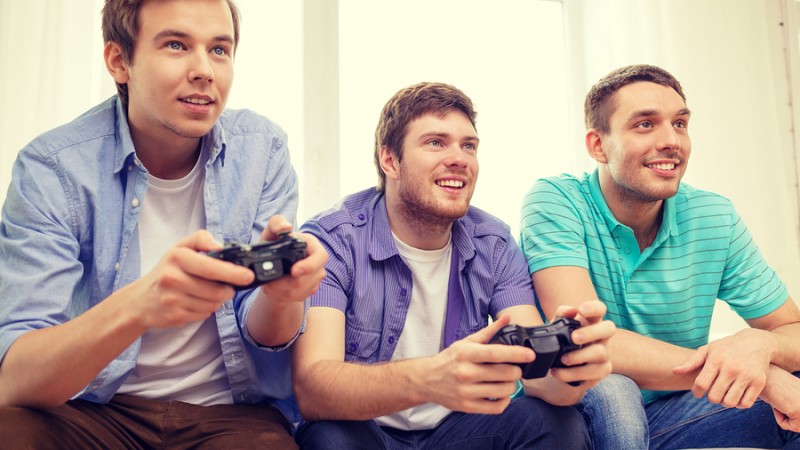 While the Grand Theft Auto series has always garnered some negative attention for its encouragement of carnage, Vice City and San Andreas upped the ante by including increased violence, bad language, and sexual themes.

Although there were only a few years in between previous Grand Theft Auto titles, it was another four years before Grand Theft Auto IV was released in 2008. With this release came refined graphics, a larger open world, new vehicles and missions, and a multiplayer option that allowed up to 32 people to play various game modes simultaneously.

Taking an even longer break in between game production, Rockstar Games released Grand Theft Auto V in 2013 to much fanfare. One major innovative change in the game was the ability for the player to navigate in either third-person perspective, like in previous games, but also in first-person perspective. This change provided fans of first-person shooters with the chance to get into the Grand Theft Auto series where they may not have been as interested in the past.

What’s Next for Grand Theft Auto?

As for the future of the Grand Theft Auto franchise, there’s no doubt that Rockstar Games will continue to innovate, create new game modes, and give players many more explosions, car chases, and exhilarating thrills. If the previous Grand Theft Auto games are any indication of this, you can count on it!